Has Amazon Fallen out of Love with Indie Authors?

At the moment, all my books can only be purchased on the Amazon website. Most indie authors at the moment will agree that things just aren’t the same at Amazon. 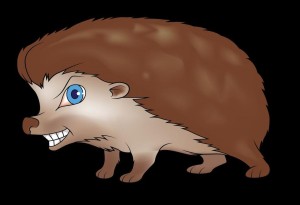 There used to be a time when a free promo period would lead to a significant bump in sales in the days and sometimes weeks after. That no longer seems to be the case. One theory being circulated is that Amazon has changed their algorithm and this algorithm change no longer favors the self publisher. My theory is that Amazon is trying to wean customers off a ‘free’ mind-set. I don’t know if Amazon really has changed their algorithm but the facts don’t lie. Something definitely has changed and this change has to lead to the way indie authors approach marketing their books and staying abreast of these changes. Over the next few lines, I want to share 4 specific things that I’m doing right now that have helped/helping me become a better writer/publisher.

I just had to start with this as I can directly relate my improvement as a writer and publisher to the knowledge gained from being in the midst of like-minded people. 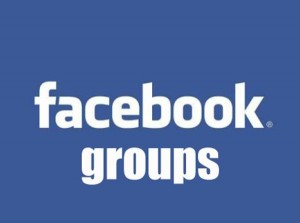 A great man once said that iron sharpens iron and this is what you’ll find when you join a Facebook group with authors from your city and all over the world. I believe it’s so critical to join a group of writers as the job of a writer naturally lends itself to periods of isolation and in this changing publishing world, you can’t afford to exist in isolation.

Sometimes you’ll feel discouraged. Sometimes a book you spent quality time researching, writing and marketing might not be received well by the market. Sometimes you just feel like quitting, closing shop and doing something else. It’s at such times that having a network of like-minded people can help you with their encouragement and knowledge. It also helps to be in a group that has its finger on the pulse. The publishing world at the moment is undergoing a significant paradigm shift and having close cohorts with an ear to the marketplace can be the difference between success and failure in this present climate.

I had something of a mini epiphany about a week ago. I’ve been on twitter for about 4 years but I never really got it. It just didn’t make sense to me how one’s voice could be heard or you could genuinely connect with people in this vast ecosystem of millions of people with various agendas. 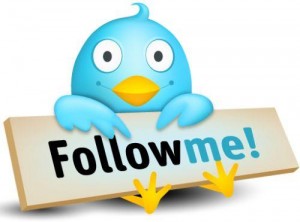 Then it hit me BIG TIME last week just before and after I published the Author Interview Thursday for the week. Twitter is all about discovering people with your interests, engaging with what they have to say and providing something of value to them! Within the space of 72 hours I had about 40 new followers. Now you have to understand that it took me about 3-4 months to get to that number so it truly was amazing.

One big advantage you have with Twitter is LEVERAGE. You can tap into people’s circle of influence. For example, I currently have about 150 followers. However, if I wrote an interesting/funny/inspirational tweet and it got retweeted by someone with 5,000 followers, my message then has a potential audience of 5,150 and not just 150. Think about that. I believe I’m just at the start of my twitter journey and I look forward to writing an exclusive post about my twitter adventure at some point in the future. My twitter handle is @davidchuka and you can follow me at the link below.

If you look at the successful films that were released over the summer you’ll see one common theme – they all belong to a series. Don’t believe me? 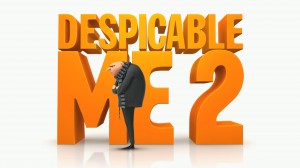 Fast and the Furious 6…part of a series.

Despicable Me 2… part of a series.

And I’m sure you probably know a few more. I believe one of our jobs as writers is to transport people to locations and situations uncommon to their everyday life. And when we read a book or watch a movie about a character we believe in and come to love, they become a part of our lives and we want to know more about them. It’s almost like we develop an emotional attachment with them and agonize with them over every cliff-hanger decision they have to make, mourn for their losses and celebrate their eventual victory. It’s this emotional attachment to certain characters that Hollywood and successful writers have tapped into by producing multiple books to make a series. Popular authors who have successfully done this include: 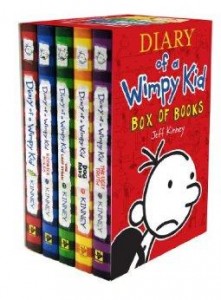 I’m very sure you have a particular author whose books you passionately devour and can’t wait for the next title to be released. If launching multiple titles is good enough for Hollywood and these successful authors, then I believe its good enough for any and every author.

It never really was my intention to make the Billy and Monster series. However, a dear friend of mine opened my eyes to the possibilities of writing more books about this little boy and his monster in different situations and that children who loved the first book would be willing to discover what happens next with Billy. 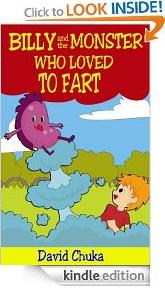 Part of the benefits of doing a series includes:

1. You already have a fan base familiar with the characters and don’t have to spend any marketing dollars trying to convince this already established audience to buy your latest book.

2. People who read a book in your series and love it, will be compelled to read other titles in the series.

4. You can create a new series out of characters in a series (just think about how the Wolverine from the X-Men films now has its own franchise).

5. It’s relatively easier to write new books in a series because you’ve spent time with characters in the book and don’t have to start from scratch. 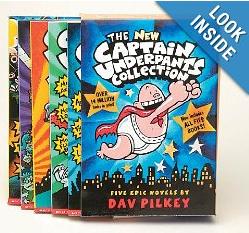 6. You can monetize the popularity of a successful series by manufacturing merchandise to sell linked to characters, quotes, places etc. found in them.

7. Your books become more attractive to a traditional publisher/TV company/film studio when they understand its part of a successful and popular series.

Not every book can or should be part of a series. Still, it’s important to listen to your audience and see if you can still offer more books based around a character(s) they enjoy.

Telling People What You Do

There is something powerful and unique about meeting people face to face and telling them about the books you write and what you hope to achieve with them. 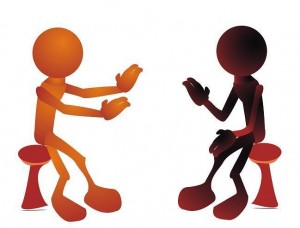 While social media and the internet have helped many self-publishers achieve their publishing goals, I really believe we’re leaving a lot of money on the table by not telling people in the various geographical locations we find ourselves in what we do.

A friend of mine on Twitter while at an appointment at his local dentist, told him he wrote children’s books. The dentist then made an on-the-spot decision to buy several copies of my friend’s books to display in his office. What would have happened if he hadn’t told his dentist? Nothing is the simple answer.

Perhaps, like me you’re not really one for blowing your own trumpet. This could stem from shyness, not thinking your books are good enough or simply not wanting to be a pest. You most likely have a book that’s well written and would add value to someone else’s life. The sad reality is that unless you tell people about your book, no one’s going to know about it. While we sometimes gravitate towards the comfort and power that operating behind a computer screen affords us, your major breakthrough might just be a foot away from you at your local supermarket, family reunion or child’s playground. You just never know if you don’t talk. Maybe like me, you’re sometimes afraid of rejection. I hope these quotes below will spur you on to consider employing word-of-mouth marketing into your bag of tricks.

I think that you have to believe in your destiny; that you will succeed, you will meet a lot of rejection and it is not always a straight path, there will be detours – so enjoy the view.
Michael York

An objection is not a rejection; it is simply a request for more information.
Bo Bennett

I take rejection as someone blowing a bugle in my ear to wake me up and get going, rather than retreat.
Sylvester Stallone

Don’t let anyone, or any rejection, keep you from what you want.
Ashley Tisdale

I really wish I was less of a thinking man and more of a fool not afraid of rejection.
Billy Joel

Over the years, I have come to realize that the greatest trap in our life is not success, popularity, or power, but self-rejection. Success, popularity, and power can indeed present a great temptation, but their seductive quality often comes from the way they are part of the much larger temptation to self-rejection. When we have come to believe in the voices that call us worthless and unlovable, then success, popularity, and power are easily perceived as attractive solutions. The real trap, however, is self-rejection. As soon as someone accuses me or criticizes me, as soon as I am rejected, left alone, or abandoned, I find myself thinking, “Well, that proves once again that I am a nobody.” … [My dark side says,] I am no good… I deserve to be pushed aside, forgotten, rejected, and abandoned. Self-rejection is the greatest enemy of the spiritual life because it contradicts the sacred voice that calls us the “Beloved.” Being the Beloved constitutes the core truth of our existence.
Henri J.M. Nouwen

I only begun utilising this method a few months ago and a few people got to know at my local church that I wrote children’s books. Well, one dear lady who works in a preschool asked if I’d love to come to her school to do a reading. With a big fat smile on my face, my answer was YES!

I went to the school and had a great time plus I learned a lot about my target audience during the four hours I was with them. I think I must have made an impression because they’ve booked me to come back in October and are liaising with other sister schools on my behalf to see if they’d like me to do something similar for their children. Only time will tell where all of this might lead to but the most important thing is that it would not have been possible if I hadn’t believed in myself and my books and started talking to people.

There you have it. Four things I’m doing right now that are making me a better writer and publisher. As Amazon changes their modus operandi, its important indie authors equip themselves with the tools necessary to remain relevant and profitable in a changing world. I’d really love to hear your thoughts on this post. Simply leave a comment below and I’ll respond.

14 Responses to Has Amazon Fallen out of Love with Indie Authors?